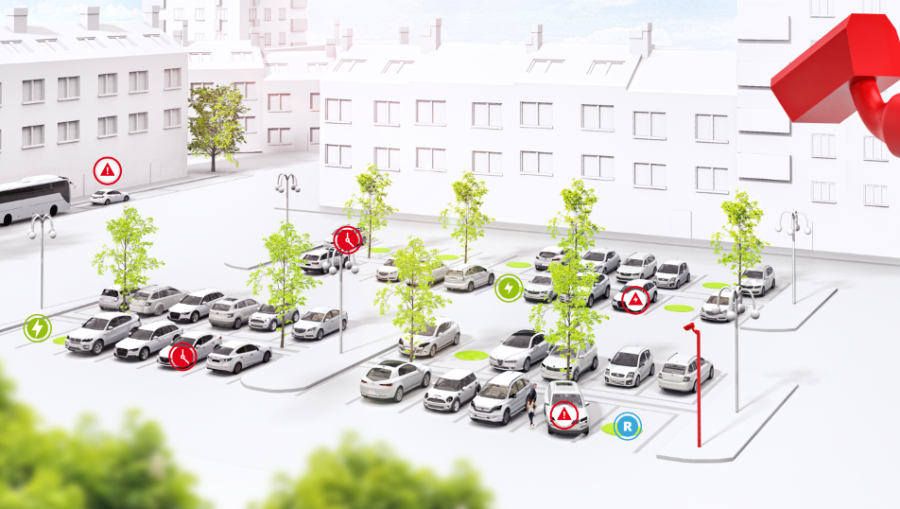 A leading company in the asphalt repair industry wanted to expand its business throughout the United States and to do so, it had the difficult task of optimizing the efforts of its salespeople. The target customers of the expansion were medium and large businesses that had ample parking for their own customers.

To achieve this commercial objective, our client wanted to provide his commercial team with a list of potential clients that could be entered into the company’s CRM in order to start the entire commercial flow that they already had established.

The biggest challenge was finding as many parking lots as possible from satellite image processing and automating the process to repeat it for each county where business expansion was desired.

The Mototech team was in charge of searching for high-resolution satellite images without losing sight of the ultimate goal of being able to carry out the task throughout the country, so it had to have a free or low-cost dataset.

After selecting the dataset, we manually labeled 1,000 images corresponding to 2,000 parking lots in Fairfax and Chattanooga counties. This dataset went through a data augmentation process with a mix of mirroring and rotation techniques.

To solve this problem, our data scientists selected algorithms that perform a type of segmentation called semantic, which makes it possible to assign a class label to each pixel, and instance segmentation, which allows each object instance to be detected and segmented, based on the architecture of R-CNN networks and pre-trained models for object detection such as COCO.

To evaluate the model results we rely on known parking lots in Hillsborough and Orange Counties. Our model achieved a detection of 84% and 91% respectively.

From this prototype-level evaluation, the client made the decision to move forward with the development to automate the entire workflow. The automation of the process was developed with the use of Robot Process Automation Open Source libraries that allowed orchestrating the workflow from the download of satellite images of a County, through the detection of parking lots with the trained model, until finishing with the transformation of the output data into the format expected by the user.

In parallel, improvements were made to the model by adding labeled images with a greater diversity of counties and including peri-urban areas.

Other applications of this technology:
Detection of objects in urban agglomerates to comply with regulations: swimming pools, asbestos roofs, buildings, etc.